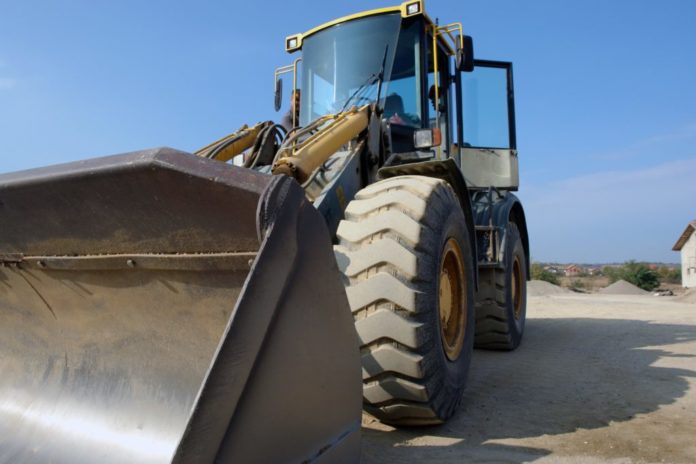 A landmark study commissioned by Economic Development Cowichan (EDC) says that the population in the region will grow by 17,000 by 2041, bringing the need for as many as 10,000 new housing units and up to 7,000 new jobs.

Urban Systems were tasked by the EDC to do three things; explore, analyse , and recommend.

Specifically, they were to explore the concerns of existing industries in the Cowichan region who are undertaking or considering expansion activities. Second, they were asked to analyse the current employment trends and the region’s industrial land base to determine if sufficient employment lands exist in Cowichan and to determine the size and character of industrial lands needed for the future.

And finally the report was to suggest the type of partnerships needed to open up new industrial lands and examine current industry trends in Cowichan and the surrounding region to suggest sector development priorities for Cowichan that will fuel job growth.

Businesses consulted as part of this strategy cited as a key concern the length of time required to approve development permits and rezoning applications.

The report was received as information by the Cowichan Valley Regional District (CVRD) Regional Services Committee on March 27, 2019.  The EDC is part of CVRD Land Use Services.

“Local government planners and industry stakeholders from across the region consulted in conjunction with the strategy agree that improvements in streamlining development approval processes are possible, and that they are a priority,” a EDC staff report said. Forty-two per cent of the 51 industrial parks in the region indicated they wanted to expand in their existing site or to another site in the Valley, with most noting the lack of appropriately zoned land as being a major barrier to that expansion, the report said.

There are presently only 100ha of vacant and usable industrial zoned land within the CVRD and 63 per cent of that is in North Cowichan.  Youbou/Meade Creek holds 22 per cent and Mill Bay/Malahat has 11 per cent.

The report said the greatest current demands for industrial land in the Cowichan region are mining and quarrying, manufacturing, wholesale trade, transportation and warehousing. The emerging sectors generating demand for industrial land include immediate term opportunities for construction and design manufacturing, speciality food processing and medical and recreational Cannabis.

Medium term opportunities include technology and clean tech, aquaculture, transportation and warehousing and marine services.
The EDC report suggests the private sector will play a lead role in providing serviced industrial land, while the First Nations communities in the region will bring on stream serviced land in strategic locations. In the longer term the report notes that local government may find it necessary to become directly involved in investing in industrial land assembly and servicing to facilitate new development.

What the report doesn’t address is how to attract new industries to the Valley. It seems, in its scope, to consider only the response to what development people expect to happen.

Like most government reports, it may end up sitting on a shelf because it makes no real actionable recommendations.