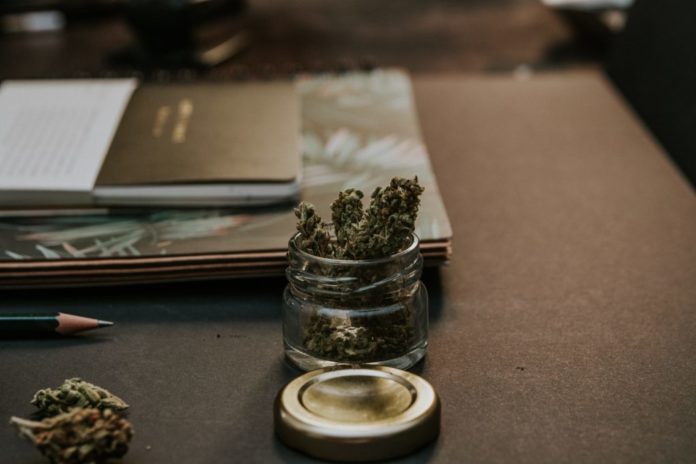 Obtaining legal cannabis in Canada can seem confusing, with misinformation running amok and simple questions about access having different answers depending on your province or even municipality, for example are dispensaries legal? Do you need a special card? Do you still need a prescription?

Over the past couple of years several BC municipalities began to award business licenses to cannabis retailers. This move – in theory – protected the retailers from amassing daily fines or being raided by the RCMP for being in contravention to federal law. Once the Cannabis Act came into play on October 17th provinces were put in charge of distribution and while some BC communities have begun to process retail applications the province still only has two ‘legal’ dispensaries, neither of which is in the Cowichan Valley. The other option to BC residents is the online bccannabisstore.com where cannabis can be ordered online and shipped via Canada Post directly to your home.

According to Chris Hutton, Community Planning Coordinator for North Cowichan, there have so far been six applications for cannabis retail storefronts submitted. Currently there is no zoning in place for cannabis distribution outside of wholesale distribution in industrial areas so potential retailers will need to also apply for rezoning to open a cannabis store and each application will be processed on a case by case basis.

Location is key. Cannabis stores must not be less than 600 metres from schools, community centres or daycares and there is a policy in place preventing similar shops from opening within 300 metres of one another. Hutton confirmed that currently there is no policy in place to cap the number of retailers in the area, but he did point out that there will be a natural reduction in proliferation with the buffer zones.

Interestingly, there is no such buffer zone in place for alcohol storefronts which are considered a ‘retail’ endeavour and as such, storefronts can be closer to schools and other areas where children gather.

Gill Polard is a veteran of social media marketing and trends. She currently focusses her expertise on the rapidluy growing cannabis market and is the publisher and editor of HERBLIFE, Canada’s one and only magazine dedicated to women in the cannabis market.