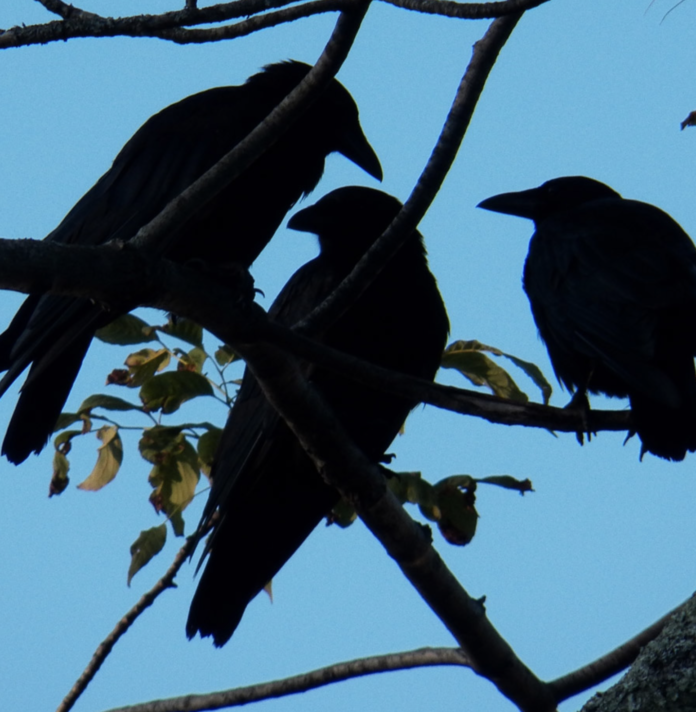 A judge long ago once famously said, “People are not hung for stealing horses, people are hung because horses may not be stolen”.

Politics is a strange game. The salient point is that it is indeed a game, a team sport where every individual is playing for their own victory and it makes for sometimes strange (as in here) and sometimes obvious bedfellows.

The latest highlight from the North Cowichan match-up underway is the strange-not-so-strange move by Councilors Justice and Douglas to try and claw back Councilors Marsh’s stipend reduction/punishment for the adjudicated and agreed settlement on her Code of Conduct issue and settlement.

Councilor Marsh helped write and approve the code and she helped, infamously, prosecute and punish Joyce Behnsen in the previous Council for a trivial transgression under that Code. Turnabout has resulted in Marsh’s own trivial misstep causing her punishment in this Council term.

Councilor Justice and Douglas are each running again as is Marsh. They participated and voted for a motion (links below) to get Marsh back her money, and, in effect, rescind her punishment. It would have been a political vindication, if not erasure, of the issue, and perhaps that would have been even better for Marsh.

They were, fortunately, defeated.

Why does this matter at all? Well, local governance is all about process. It can’t be about individuals making individual decisions. In this case Council developed a process and that process was followed. A majority, as the process requires, voted for the wage loss and apology. It’s not about the nature or severity of the transgression, because in that case both Behnsen and Marsh are guilty of piffle, but that the behaviour was not allowed.

Once the process has run its course, it cannot be wound back — “but Judge, he intended to return the horse”—, unless actual new evidence comes to light. And no new evidence had come to light.

But Justice and Douglas show either an unseriousness about governance or a lack of understanding what they are supposed to be doing in arguing to overturn because, to paraphrase, ‘it wasn’t that serious’. And Marsh, for have transgressed the Code against the Mayor, that’s another case.

All three, though, obvious bedfellows, have given us a taste of the banal kind of Council we would have if they are returned and their ilk forms the majority.

It is voter beware.

Here’s a recap and the links, should you be interested:

Politics: You scratch my back…